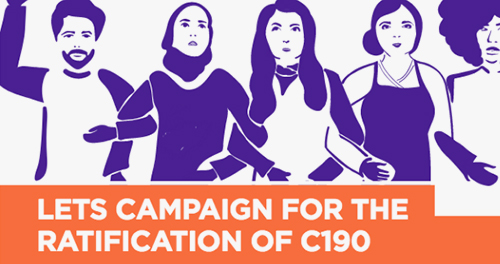 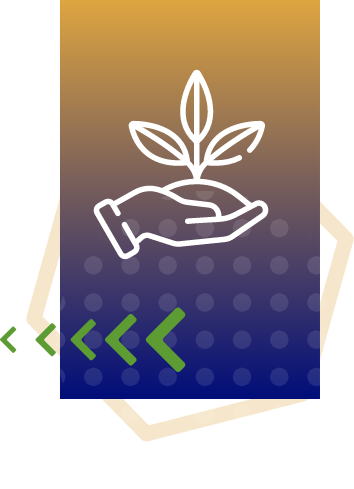 In this context the ILO declared a Convention on to address workplace sexual harassment in 2019. The convention on Violence and harassment (C190) was adopted by all the countries. However, among the 193 countries up to now, only seven countries rectified this convention. Although two years have gone by, the trade unions of Sri Lanka have not taken any step to lobby the government to ratify the convention. In the other side the working women of the country are unaware of this vital convention which was declared in 2019.

In this context, in 2020 as a right based organization, the Institute of Social Development (ISD) initiated an awareness programme in collaboration with the IFWEA. Under this programme it had carried out survey and awareness programmes among the women workers attached to the garment, tea plantation and shop/ establishment/ mall. In the survey it had identified 99 % of the female employees were unaware on this convention. While engaging in this activity, ISD had contacted several trade unions and the women organization on this vital convention. None of the contacted organizations were aware on the Convention.

As well as ISD had contacted some parliamentarians and verify whether they knew on the Convention. Majority of them are ignorant on it.  Taking this reality into consideration ISD intended to create awareness among the female employees, CSOs and Parliamentarians in order to push the government to ratify the convention and to introduce a legislation to prevent the workplace harassment.

Introduction to the Organization

Introduction to the Project

Impact of the Project