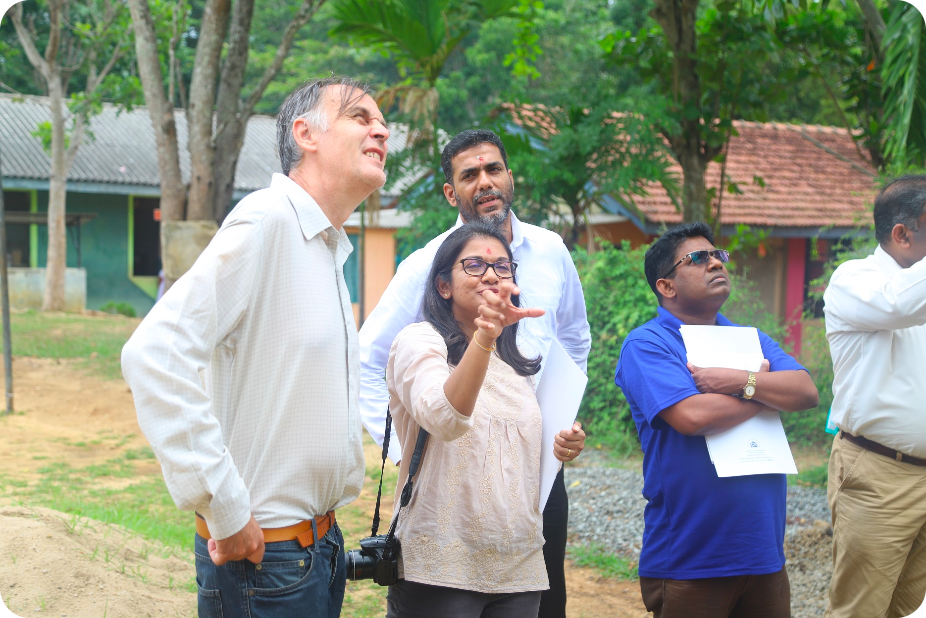 The Ministry of Plantation Industries is awaiting feedback from other State agencies to move ahead with a proposed relief package for estate sector communities who are struggling to survive amidst the current crisis.

Many segments of the estate community are struggling to get by with no relief in sight, while being affected by food shortages and high inflation.

A recent survey done by the World Food Programme (WFP) titled ‘Sri Lanka: Remote Household Food Security Surveys’ has found that 51% of households in estate areas are food insecure, compared with 43% and 34% for urban and rural areas.

Institute of Social Development Executive Director Muthulingam Periyasamy told The Sunday Morning that a family of four would require at least Rs. 60,000 each month to survive due to higher costs of goods within the estate sector compared to outside.

Periyasamy charged that the plight of the estate communities was worsened by the failure of the Regional Plantation Companies (RPCs) to provide proper wages: “The companies claim that they pay Rs. 1,000 daily for 18 kg but the reality is that workers are asked to bring 23 kg and if they bring only 20 kg, they are paid only half of the salary. This differs from company to company.”

He added that the companies were reducing the number of working days to ensure less would be paid to workers, thereby reducing the costs incurred. “Very rarely do these companies give 25 days per worker each month. Instead, they give a maximum of 12-15 days a month because they want to keep the salary between Rs. 12,000 and Rs. 15,000. They give 25 days of work only when there is a yield. They are maintaining the costs they incurred before the Rs. 1,000 was agreed upon.”

He alleged that, in fact, only Rs. 900 was given as basic wage, affecting the EPF and ETF granted to the workers. “With regard to the Rs. 1,000 daily wage itself, the companies are actually paying Rs. 900 as the basic salary while the remaining Rs. 100 is given as an incentive. Therefore, the EPF and ETF of the workers are based on the Rs. 900,” he explained, adding that as a result of this terrible situation, more members of the estate communities were opting to migrate abroad.

“Because of these conditions, there is high migration within the estate sector. Many are leaving the country to work as domestic servants overseas.”

Meanwhile, the RPCs refuted allegations that Rs. 1,000 was not being paid.

“That is a fallacy. We have told the Wages Board as well as the Ministry that if we are not paying any worker after they have done a day’s work, then the authorities can take action against any company. These are just baseless allegations. We have given them full employment throughout the crisis and even during Covid. We have looked after our workers throughout all this. But nobody is talking about that,” Planters’ Association Media Spokesman Roshan Rajadurai told The Sunday Morning.

He asserted that only the plantation sector was providing a Rs. 1,000 daily wage from all companies under the Wages Board. “We are the only sector in the Wages Board giving a Rs. 1,000 daily wage; even the garment sector has not given Rs. 1,000. Yes, inflation is high and there’s no question about that, but I don’t think anyone should lay the blame on us; this should be directed to the politicians.”

He charged that the overwhelming poverty in the hill country estate communities was due to alcoholism and bad household financial management. “There is so much poverty because of their household domestic consumption. Alcoholism is rampant and household cash management is very poor in the hill country estate sector. That is the reason for their poverty. We have estates in the low country which earn less but their quality of life is far superior.”

Meanwhile, State Minister of Plantation Industries Lohan Ratwatte said that his Ministry had proposed concessions. “We have proposed to give concessions and care packages to the estate communities. Now we are waiting for a response from the Government institutions on this proposal.”